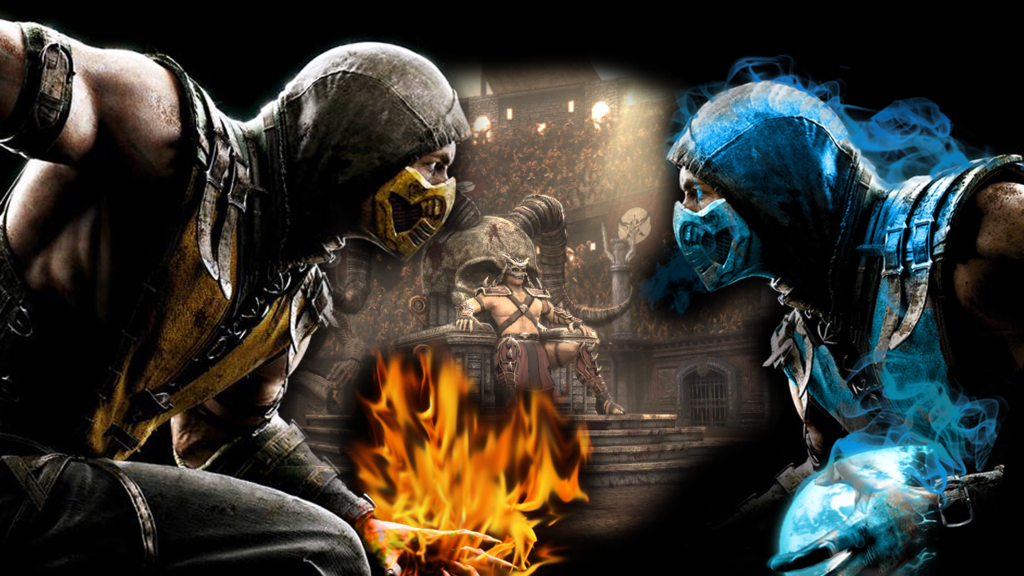 Mortal Kombat X features a vast array of new and returning features that make for intense fights that are unique to each player. However this perplexing concoction of features often brings the game down making for complicated and tedious gameplay.

Following the defeat of Shao Kahn, Shinnok attacks Earth with his army of Netherrealm forces, including the resurrected Earthrealm warriors whom were killed during Kahn’s invasion and are now under Quan Chi’s control.

After fighting and freeing their former comrades, a strike team led by Johnny Cage, Sonya Blade, and Kenshi open a portal to the Jinsei Chamber, the source of Earthrealm’s life force, where Raiden and Fujin are battling Shinnok.

They distract Shinnok long enough for Raiden to steal his amulet and imprison him inside it, however Quan Chi manages to escape. 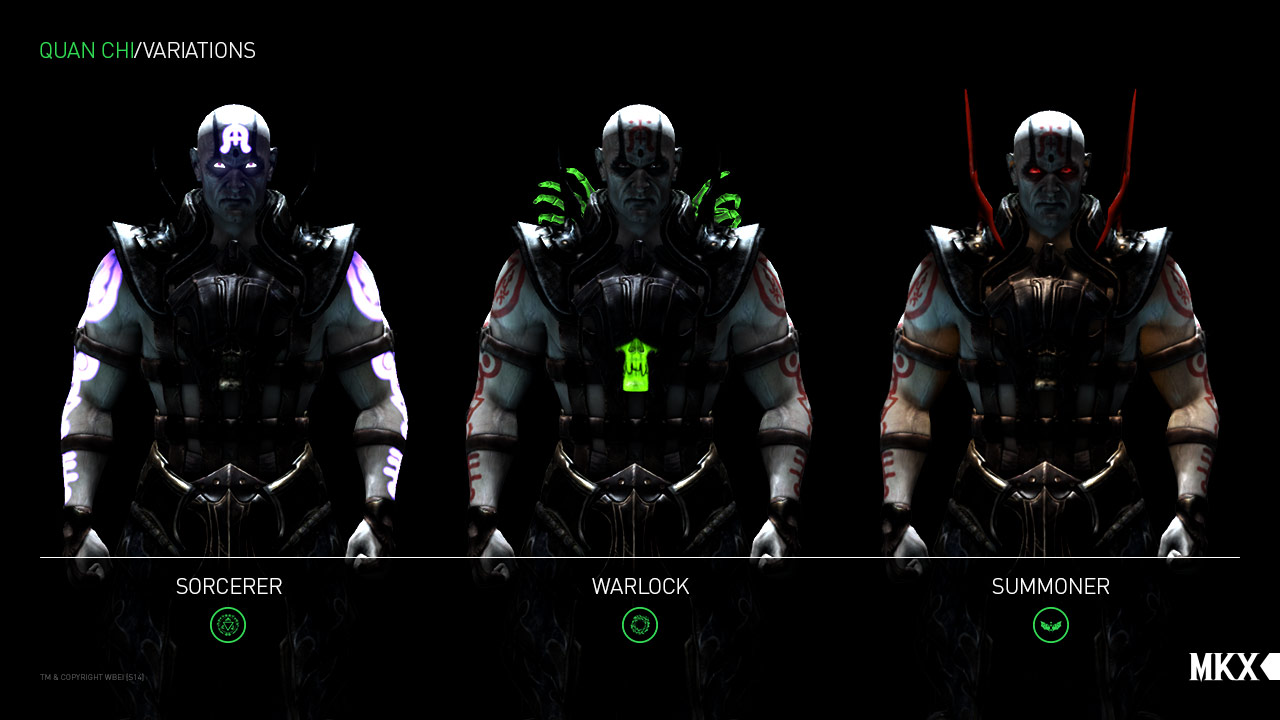 Alongside these various new features, Mortal Kombat X also takes various cues from Nether Realm’s previous title, Injustice God Among Us, in that you have the ability to interact with various aspects of the environment to gain an upper hand in battle.

This could mean grabbing an item from the environment and using it as a weapon, or using a near by wall to seamlessly dodge your opponents fierce attacks.

The game also offers up a vast array of riveting and intense modes, these include Story, 1vs 1, King Of The Hill, and test your luck. As well as this Mortal Kombat X also implements a revolutionary new mode named living towers. This mode is an “evolved” form of Mortal Kombat’s challenge tower in which the fighters and playing conditions will be altered every hour.

As well as this revolutionary new mode Mortal Kombat X also features an intense new mode named, Factions. This revolutionary online mode, which sees the player side with one of 5 factions consisting of the Special Forces soldiers, the Lin Kuei warriors, the White Lotus monks, the Black Dragon mercenaries and the Brotherhood of Shadow acolytes, to align with a persistent online cross-platform competition.

Throughout your time in the game each victory will gain you points that will proceed to level up your faction which will in turn upgrade certain attributes of your fighters.

Even with the inclusion of these various modes, Mortal Kombat X still accommodates very few improvements in old gameplay, and has instead opted to borrow mechanics from other titles such as Injustice.

This makes for highly confusing gameplay that takes away from the overall experience often making for a perplexing play through.

However despite these various grave flaws, the game also features countless improvements, from it’s updated character roster, to its new and unique combat system, this not only revolutionizes the series but also welcomes new players with open arms.