The Dead Island series has slowly but surely reverted to a decomposing series since the original game was released. And now with Yaeger taking control of the games “sequel”, Deep Silver decided to throw out one more spin off.

This game is one of the most devastatingly unfinished games I have ever had the misfortune to play through. The series seems to have lost what it is meant to be, what is is meant to be is a zombie survival game with a beautiful world that you are free to explore. This time the game has not only deprived gamers of free roam but it has also used the zombie apocalypse for Cliff’s more personal issues.

Escape Dead Island is set on Narapela which is a small island just off the coast of Banoi and, the story follows the slow but inevitable spread of the virus which will lead to the outbreak in Dead Island 2. The game seems to use the zombie apocalypse setting as a backdrop for the main protagonist Cliff and his slowly decaying mind.

The story is based around the fact that Cliff a young reporter wants to impress his dad so he decides to take his two friends, one a savvy journalist trying to get her big break and the other a not so enthusiastic writer on a boat trip. The boats destination is Narapela which is an island that the trio believe was the heart of the Banoi outbreak. However their arrival awakens the undead from their slumber and a fun trip turns into a journey through hell. The game begins with you playing as a secret agent sent to hunt down a scientist who resides in a ship that revolves around researching the zombie virus. The virus of course escapes, and you must to before the infected spread throughout the ship. However you are advised to collect a voice recorder that will likely reveal the secrets behind the mysterious virus before it can spread, unfortunately before you get any further you are grabbed by a horde and the screen cuts to black.

The most exiting parts of the game see you thrown into an unworldly trance causing you to experience some absurd things. Unfortunately these moments are few and far between despite the fact they are the lifeblood of the game.

Considering this is a zombie game there are, of course, going to be some incredibly large hordes, to deal with this the game implements stealth mechanics that will enable you to navigate through these large hordes of the brain munching undead. This mechanic does make the game alot more intense but once again this is incredibly underused. The game definitely has all of the mechanics that make a great zombie game but the developers just don’t use them correctly and it seems like these great mechanics into a blender.

A lot like many zombie games stealth is not always the best option, instead you could find some overgrowth that will house few zombies and use that path instead of the zombie infested main road. Fatshark have also made the environment easy to interact with allowing for some intense zombie action. For example if you are low on health and have no ammo at hand,you will be able to hunt down a radio or another distraction that will draw the zombies away allowing you to get past them with out to much trouble. 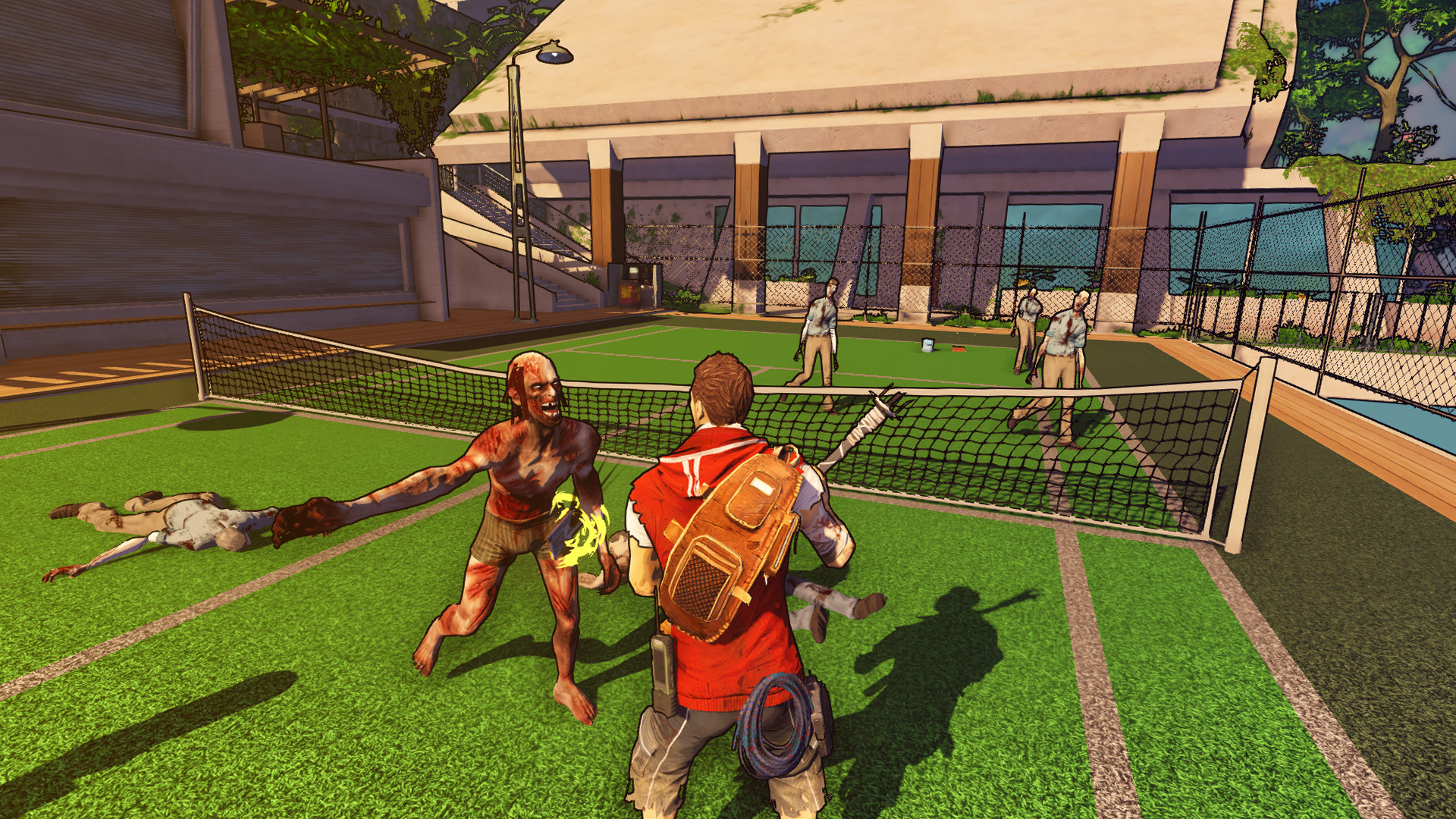 Unfortunately these mechanics only have a part in the first couple of hours and after that Cliff will have acquired a weapon of mass destruction and will be gunning down entire hordes as if it was nothing to him.

Shambling back and forth

The level design is a lot like Alien Isolation, I say this because the game requires you to backtrack countless times and for what, a weapon you forgot to pick up. Thankfully the game compensates for these long treks with a beautiful soundtrack that is matched only by the delightful scenery. Despite the fact many zombie survival fans would think it an obvious addition to the game to be able to explore this vast map, the developers have placed countless obstacles in your way to stop you doing exactly this. And since you will be restricted to a single mission area players will not get distracted by other things which will severely shorten the play time. 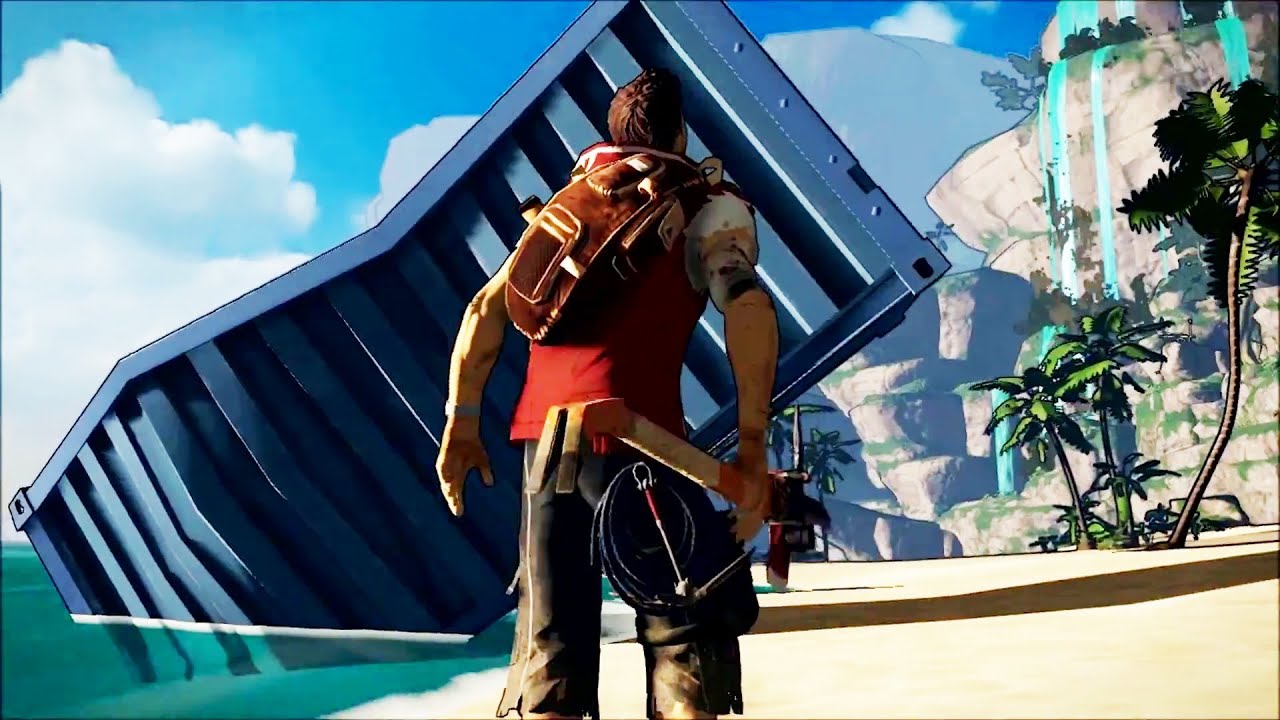 The game isn’t terrible for a zombie game but it does contain its fair share of issues and will likely disappoint fans of the previous games.