Hello there, I’m Coffee and welcome to my review of Don’t Starve and my first game review for Non-Fiction Gaming.

Don’t Starve is wilderness survival game where you play as Wilson, the beard-growing gentleman scientist who is trapped in a mysterious world. The game is available on Steam and runs on Windows, Mac and Linux AND for you Chrome lovers out there, you can also download the game and play it on Google Chrome. Don’t Starve focuses on exploration and discovery and features Science, Crafting and Magic.

When I first found out about the game, I was intrigued. At first glance, it reminded me of Minecraft/Terraria mixed in with a bit of Tim Burton, in 2D. What makes Don’t Starve so much fun to play is how you progress through the game.  Starting a new game will put you in a randomly generated world where you wake up on the ground and a tall, skinny guy insults your appearance.

From then on, you’re on your own. The main thing to do is to find food and survive the night. But before we dive deeper into the game, let’s talk about its features.

The graphics of Don’t Starve are all hand-drawn and has a gothic and cartoony appearance. All characters in the game speak with voices sounded by different musical instruments. Wilson’s voice is sounded by a trumpet, and unless you speak Trumpet, it’s hard to understand him (thank god for subtitles).

There are a few important things to know about the game. First of all, surviving depends on 3 things, Hunger, Health and Insanity. If you don’t find food to eat, your Hunger meter will fall and you’ll starve to death. If you get attacked too much and lose all your health, you die. And if you go insane (maybe from not sleeping for days or killing innocent bunnies to feed yourself) your Sanity meter drops and you dive into a dark world where shadow monsters attack you relentlessly, and then you die. Sounds fun, right? But wait, there’s more!

Sandbox mode creates a randomly generated world where you can try to survive as long as you can and explore all the features of the game. In Sandbox mode, you can change different aspects of the game such as bigger map, more rain, fewer materials, more monsters e.t.c. Adventure mode is the story/campaign mode for Don’t Starve. With the recent update, Adventure mode features 5 different chapters that presents 5 different survival challenges, each with their own theme.

Don’t Starve also contains different characters that you can play and is unlockable by playing the game and leveling up based on how many days you survive. Each character boasts their own special skills. Wilson, the main character of Don’t Starve has the ability to grow a full beard that can protect you in winter by keeping you warm or can be shaved to collect hair for crafting.

What I loved so much abou Don’t Starve is the discovery and experimentation aspect of the game and how hard it is to actually survive. There are no instructions given, so you’ll have to find everything yourself. In the beginning, you find yourself exploring the map and harvesting whatever you can find: twigs, grass, flint, rocks, berries, poop.

Collecting these raw materials allows you to craft different types of items such as axes, rope, spears, torches, farms, walls e.t.c., basic items that will help you increase your survivability.

Another awesome thing about Don’t Starve is the night/day rotations and season changes. Daytime is usually spent finding resources and exploring the map and night-time is spent near a fire while you slowly lose your sanity as the darkness surrounds you. Grim.

Seasonal changes revolves around Summer and Winter. During winter, food sources are very, very limited. Farms don’t grow, rabbits stay in their holes and fishing ponds are frozen. Walking around in Winter is also a big threat. Spend five seconds away from a fire during winter and you’ll freeze to death. And to add-on to that, in Winter you will be hunted down by the father-son Walrus Hunting Team.

To conclude my review, I’d like to point out that there are many features that were left out in this review of Don’t Starve. Mainly because they are huge spoilers. Don’t Starve is a game based on survival and exploration, and that experience of exploring the game is very rewarding and enjoyable. Don’t Starve’s randomness gives the player a massive amount of replayability and the game is enjoyable for hours of gameplay.

Don’t Starve is currently in Beta version, but the game is continuously updated at a 2 week period. The latest update for Don’t Starve features Caves, an area where you can explore the underground world and fight vegan killer rabbits called Bunnymen who will attack you if you have Meat items in your inventory.

I’m giving Don’t Starve 8.5 stars which is pretty high for a game that is still in Beta. I hope my rating will increase as the game introduces more updates and features but in the mean time, I highly recommend trying out this game. 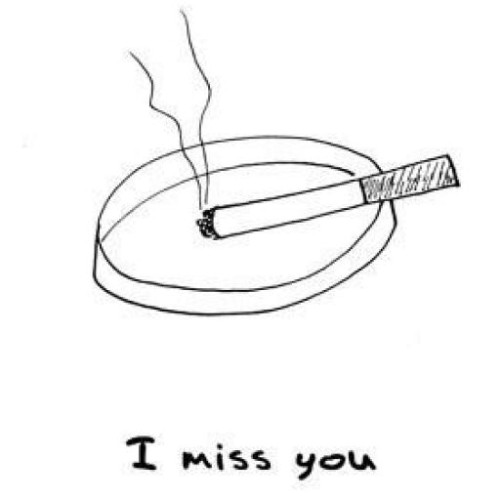