Good day to one and all here in the Non-Fiction Gaming Nation. Today I bring to you a small series of articles I want share with you, my Non-Fictionite followers. This series is dedicated to games that are important to me; just me, they could be important to you, they might not be. This is my overly opinionated list of games that I thought were the best, separated by system. In many cases the game may not have debuted on the system I have attached it to. Perhaps it was a re-release, a reboot, or heck just a simple port over, nevertheless that is where I played it first and thus where my love stands.

Now I don’t list every system here, because you know what? I don’t own everything, and lord knows I favor some consoles over others. In addition to listing my top games, I list my worst game. Worst can often just mean over hyped and I just don’t like it, or lord knows it could have just plain sucked. Now I don’t expect everyone to agree with me, in fact I imagine there will be many disagreements. But its my list, so deal with it. A writer’s prerogative.

For my first week here I’m going for the basics, NES or Nintendo Entertainment System

TMNT, well, Teenage Mutant Ninja Turtles as it used to be called. A great simple side scrolling fight em up game, designed much in the style of Double-Dragon. The game follows our intrepid sewer dwelling pizza loving reptiles Leonardo, Donatello, Raphael and Michelangelo, as they fight the evil Shredder and his legions of Foot soldiers. For me I list this game because it was a great simple experience, great A and B fighting game play, I got to be one of my favorite cartoon heroes, (Lets face it Michelangelo was the best) and go on to fight evil.

My best memories of this game were pushing quarters into my local arcade machine and playing with my dad (He was always Leonardo). Overall a fun game that is still fun to this day, I finish off this little love note with a simple but proud Cowabunga Dude!

For my fourth place position on my NES walk down memory lane I choose Final Fantasy, yup no number after that, no spin off, no sequel, just good ‘ol Final Fantasy. In Final Fantasy, the tale begins when four young warriors, each possessing a Crystal, are summoned to bring the world back to a harmonious elemental balance (Hmm, now that I think about it sounds like the synopses for many many games to come after) . During their voyage, they discover a nefarious entity has created turmoil in the structure of time in order to take control of the world, causing the heroes to travel to places they never imagined possible.

The reason I picked this game as my number four was due in large part to the fact this was my first step into RPG land (I’m confident I’m not the only one). This game taught me about stats and making sure I had the right ones, it taught me games could have stories, you know real stories. Also black mages are awesome!

Quite a few of the early Final Fantasy games are now available on iOS and Android if you’re keen to give them a go.

My third pick, well heck that would have to be the absolute best sports game to have ever been produced. Yup that’s right, you guessed it: Blades of Steel! Blades of Steel was an old hockey game on the NES, yup not much else to it. It featured the great arcade feel of jumping in and playing an awesome hockey game (I don’t even care for hockey). With great controls, greater music and most excellent A-B-A style hockey fights, it’s tough not to love this old classic.

2. The Legend of Zelda

My second to last top pick for the NES is a golden oldie (One which I assure you as a franchise is featured many times), Zelda, the one and only. Where we are introduced to our ever vigilant Link in his multi-game, multi-platform, multi-genre never ending quest for his beloved Zelda. This game introduced us to many series greats like villain Ganon, faeries, rupees, the Triforce and the beautiful landscape of Hyrule.

This particular entry in the series really sets the stage for a grand and ever evolving story that follows the player through many many games and many many iterations. My love of it and reason for its place as my number 2 really stems from base nostalgia and my enjoyment of future instalments.

My number one top-da-diddly-op spot goes to the franchise of Mario, and more specifically Mario 3. Super Mario Bro. 3 is a 2D platform game in which the player controls the on-screen protagonist (either Mario or Luigi) from a third-person perspective. The game shares similar platforming game mechanics with previous titles in the series, but introduces several new elements. In addition to the standard running and jumping moves found in previous titles, the player can fly and glide with the aid of special items, butt slide down slopes, and execute several new kinds of jumps.

Mario 3 took the excellent design and game play elements from the previous titles and adapted them in new ways, while adding it’s own feel and flair. Personally my favorite world was the Giant one, never was Bullet-Bill so easy to avoid.

Yup terrible, who knew if you made a terrible movie that it would translate into a terrible game. Nuff said.

So that is this weeks list of games I hold near and dear. Till next time all you Non-Fictionites.

See what MacWha had to say regarding the SNES and Sega Genisis in more opinionated lists. 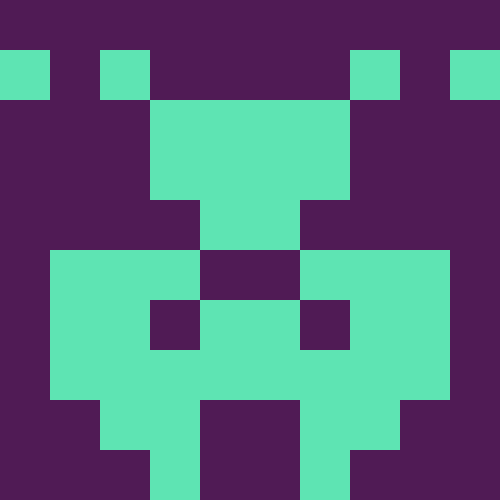