Let’s be honest, the Wii U hasn’t received the same hype that its predecessor came to reap. Or if it has, it has managed to avoid my circle of friends and me. That being said, one thing caught my eye not too long ago, something that has shown a lot of potential from day one and as the launch day for the Wii U approaches, this game seems to be executing exactly what I hoped it would. I’m talkin’ bout ZombiU, game players.

My first glimpse at it left me both excited and nervous. The process a game goes through in development is at best gruelling and this is why I tend not to get my hopes up too much too early in a game’s life cycle. The control system for ZombiU and combat-mechanics all seemed a bit archaic and clunky but regardless, it had a long way to go before launch when I noticed it months ago. Now, after seeing loads of recent gameplay footage, Ubisoft may well just launch the Wii U with a fantastic survival-horror experience.

This game seems to have everything that the Resident Evil series has forgotten about zombie games – helplessness and survival. Giving me a shotgun with 20 rounds for 6 zombies or simple quick-time events does not make me feel like the odds are against me. It makes me feel like I am shooting zombie fish in a zombie barrel. How can they compete with Chris Redfield’s triceps anyway?!

And the opposite of this is what ZombiU appears to be about: pitting you, a lonesome survivor against hordes of flesh-eating Brits with few weapons, even less ammunition and virtually without any safe havens to speak of. Guns look powerful in your hands, which only acts to increase their value against rarity and forces you to ration. I cannot overstate how important the feeling of consistently being on the back foot is in a survival horror game.

The setting itself is fantastic as well, sort of a throwback to a time between 28 Days Later and 28 Weeks Later where zombies have overrun London. You can see the deteriorating city crumble around you while recognisable landmarks paint the horizon (London Bridge looked ballin’). In saying this, London kind of looks this shitty all the time anyway so perhaps the designers aren’t that talented… Regardless, atmosphere plays such a crucial role in making you feel overwhelmed and against-the-odds that I would say this is the aspect I enjoyed most during the previews.

Combat is well handled and the Wii U GamePad is surprisingly intriguing but that dim, hazy lighting everywhere makes me uncomfortable. And to be honest, who buys zombie-shooters for any other reason than to feel uncomfortable?

It appears the Mushroom Kingdom may just be taking a backseat this launch-day and I am glad because if it is one thing Nintendo needs, it is some third party innovation. A Mario survival horror game could potentially work though, especially since I would have no qualms in butchering hordes of zombie-toads. While ZombiU is not enough for me to want to stand in line to buy a Wii U, it’s certainly enough for me to actively drift from my friend’s houses to play it.

For more thoughts on the Wii U, read our 7 Potential Wii U Games.

Update: Brand new multiplayer mode unveiled in an interview between ONM and story director for the game Gabrielle Shrager. King of Zombies changes up the old formula of capture the flag by allowing one player to place zombies around the flag using the GamePad while the other attempts to make it to the flag. Looks hella fun! 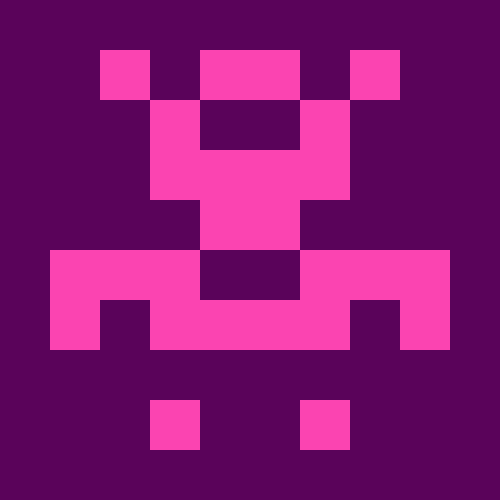