The zombies are out in force. You’ve got some supplies, but you’ll definitely need weapons. You know theres some at the police station, but it’s in chaos: surrounded by burning cars and rotters. Do you risk attracting their attention by sneaking in to look for a replacement for your claw hammer, or do you walk around and head to the pawn shop down the road? What about Dave, your next-door neighbour? Is he a dead weight or a valuable ally? Just what do you do?

These questions are the premise of ZDay, a text-based simulator from Mongadillo studios that tests your ability to survive a zombie apocalypse. And since we all know its coming, why not prepare?

The gameplay of ZDay is based around scenarios. On each new screen, you are presented with a short description that outlines your situation in terms of location, surroundings, objects and your own actions. Several text boxes present possible choices that determine your next move and this might be whether to run from or fight zombies, sneak around or enter a particular building or simply whether to swap your samurai sword for an automatic shotgun.

You progress through various obstacles before reaching a final result, in which the game provides you with your percentage chance of surviving a zombie apocalypse as well as a breakdown of how you fared in four categories: zombies killed, survivors found, useful items found and objective reached.

Visually ZDay is fabulous. The simple black and white comic book styled panels adequately portray that gritty, ever-raining world that is favoured by movies depicting the brooding streets of 19th century London or perhaps a dystopian city. The whole time I was playing it felt somewhat like a zombie plague had hit Frank Miller’s Sin City. Here’s hoping zombies aren’t attracted to red or yellow.

ZDay is interesting because it genuinely makes you ask yourself: “what WOULD I do?”. The decisions aren’t always easy or straight forward and several times I had to stop and thoughtfully consider what would be the best option. This is a result of what I would call ‘desired ambiguity’.

For example, there are no stats on how much damage a weapon might do, so there’s uncertainty as to whether a samurai sword is better than a broad sword or if It makes any difference at all. It stimulates you to consider all the factors in play, which is a refreshing change from the commonly employed tooltip box that quantitatively states what is an upgrade and what isn’t. *Cough* Blizzard. Just kidding, I still love you. Can I have my soul back? Please?

However, this is a double-edged sword and while I admire the fact that the path in terms of completing the game is not necessarily linear, often I found that the process lacked overall direction. When I restarted the game to attempt to get a better final result, I didn’t know if it was my early decisions or my later ones that impacted negatively on my overall progress. It was difficult to know whether a better outcome would be obtained by following my same choices to a certain point and then diverging, or simply going down a completely different path from the start.

I thought a possible solution to this might be the introduction of a simple checkpoint system, which allows you to continue from certain points along your journey. This would allow people who want to, to get into the details of their choices and identify exactly where along the path they went amiss, while others who may enjoy the continuously changing and unknown aspect can simply start afresh and choose their own adventure once again.

ZDay is challenging: it makes you think and that alone is commendable in today’s society of force-fed information. Add to that a simple yet snazzy graphic design and a variety of choices to deter the undead masses and you’ve got yourself an effective zombie survival simulator to test your mettle.

Mongadillo‘s ZDay is available through the Apple App store for iPhone or in HD on iPad. Android users can go through Google Play or Amazon.

Tunesmith is an editor for Non-Fiction Gaming and now knows to serve crumpets with tea to any zombie hordes that come shuffling. For more zombie action check out Chazz’s first journal entry on staying alive in undead infested areas, Keep Your Beans Close. 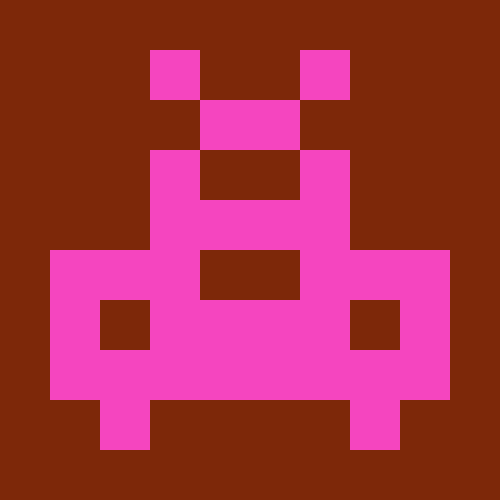