I’m still getting thoroughly enjoying two massive games that came out in 2011 – Battfield 3 and Call of Duty: Modern Warfare 3. So it’s hard to think ahead and of more games I will have to divide my time up for, but here goes.

On the Xbox 360, I am really looking forward to Minecraft, Soulcalibur V, Diablo III, Aliens: Colonial Marines and The Witcher 2: Assassins of Kings. A very special heads up goes to Halo 4; a fantastic franchise that I will always make time for.

I currently own a DS, but with Mario Kart 7 and Super Mario Advance 4: Super Mario Bros. 3 coming out, I am very tempted to make the switch.

I don’t play World of Warcraft anymore, since Wrath of the Lich Kings but now, Mists of Pandaria coming in 2012, I am finding it harder and harder to resist. Fallout Online sounds thrilling, as does The Secret World. I may have to invest in a new laptop.
Donations kindly welcome!

2011 will be a year to remember with so many massive triple A titles and coverage for the Indie scene continuing to grow I’m a little concerned 2012 will be a little like a New Years Day hangover, wrought with ruminations and regrets of the games we loved and didn’t have time to play. The start of 2012 is looking like I’ll be playing catch up for a while.

Alas, the gaming world will not stop for me so there are a number of titles I’m psyched for including one of which was expected for release this year…Torchlight 2! Can’t go wrong with a hack n slash with lots of phat loots, plus the addition of co-op! Also looking forward to the next release of Starcraft II; Heart of the Swarm. And if anyone can get this Banelings song out of my head please help!

A few other title’s I will definitely be getting my hands on are; Professor Layton vs Pheonix Wright, any Sims 3 expansions that come out (don’t judge we all have our secret gaming indulgences), and anything that involves bundles with lots and lots of game in them. But like any hangover the only real cure is to get back into it, so I’m pumping myself up with a few pre’s like Dungeon Defenders to get me warmed up for the new year.

With the possibility of getting a tablet this year increased, 2012 may see a rise in the number of games I indulge on from the Android market. Most notably tower defences and resource management sims. I can’t really bring myself to give away my free time to Angry Birds 3 or whatever.

Playing Ultimate Marvel Vs Capcom 3 lately has drawn out a desire for this years “Street Fighter X Tekken” and the following “Tekken X Street Fighter.” I enjoy the fast paced Capcom style of hyper combo gameplay with super powered hadoukens. Having said that, Namco brings an interesting fluid style of fighting, one cannot just mash buttons to victory unless playing Eddy Gordo. I’ll just have to try both and get back to you on with a verdict.

I’ve already signed my soul away to Diablo III with great anticipation. Blizzard have  a knack for making great games filled with flashy cinematics and engaging story. Can you blame me for wanting to hear the wisdom of Deckard Cain again. Of course Heart Of The Swarm is on my 2012 wish list for a similar reason, even if it means losing to Blueonblue with all new multiplayer mechanics.

Monster Hunter is set to come to the 3DS some time this year, while I spent hours grinding through it on the Wii, I may get sucked back in for some portable monster slaying fun. Being drip fed the translated Professor Layton games will tide me over this year until I get get some more information about the Phoenix Wright and Professor Layton team up game.

Lord have mercy, what a thrilling conclusion we’ve had to 2011 in gaming, what with AC: Revs, Gears3, BF3 and Skyrim, just to name a few.

But wait theres more! 2012 looks to be the big year of nostalgia and it’s looking to be a doozy. It’s hard to know what to get more excited about, whether it be the upcoming new releases of old favourites of Diablo3 or the next expansion in the highly popular, and rightly so Starcraft II: Heart of the Swarm. If I had to choose however, I would be taking a trip down memory lane, and it seems that I’d be siding with my old favourites, born again. The upcoming remake of Silent Hill 2 & 3 in HD looks to be amazing, not to forget about Metal Gear Solid 2, 3, but lastly, my pick above all others, would have to be Colonial Marine. 4 player survival horro co-op? Set in the style of the Aliens movie? With everyone having their own role to fulfil?

The return of those dread inspiring motion trackers that really don’t well so well, just like in the movie?! I have never thought face-hugging would be so highly anticipated.

Right now I’m playing Star Wars: The Old Republic and Batman: Arkham City but having just finished Bastion I have space for a few more exciting, grade A titles in 2012.

On my to play list are Diablo 3, Torchlight 2, Star Craft: Heart of the Swarm and Mass Effect 3. I’m also looking forward to seeing how Final Fantasy XIII-2, Borderlands 2, Guild Wars 2, The Darkness 2, Prototype 2, Fallout Online and Street Fighter x Tekken shape up. Wow! It’s going to be a big year. 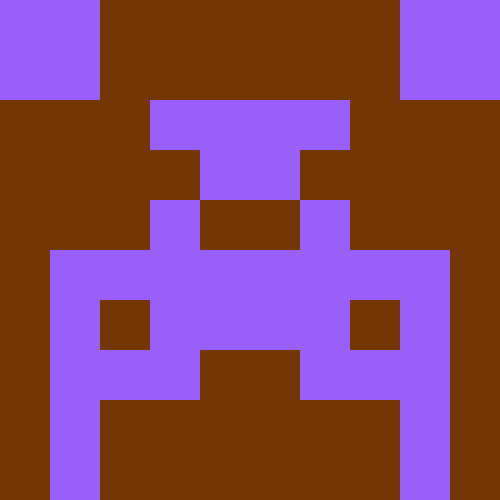