There are many comic books that become movies and video games but there are not many video games that became comic books which is a huge waste of untapped imagination that could make for some truly interesting comics.

I’ve chosen my top 5 video games that would make great comic books, graphic novels from these series’ could continue the lore of the world and development of the characters we already know and love.

Pikmin was released for the GameCube in 2001 and followed Captain Olimar after he crash lands on a mysterious planet and discovers small creatures called Pikmin that aid him in repairing his damaged ship.

A comic series that would follow the adventures of the pikmin after Olimar’s departure would make a fantastic all ages comic that would just be cute as a Pikmin’s flower.

Like most people born in the 90’s I played a lot of Nintendo 64 growing up and one of the games I spent a massive amount of time playing was Banjo-Kazooie.

Banjo-Kazooie was released in 1998 and is about a bear named Banjo and a bird named Kazooie, who lives in Banjo’s backpack, setting out to rescue Banjo’s sister, Tooty, from the evil witch, Gruntilda, before she steals her beauty. Banjo-Kazooie is funny, colourful, had many diverse and unusual characters and broke the fourth wall constantly.

Bringing all these things into a comic book would make for a fantastic comedy series that would be wacky, weird and wonderful.

Chrono Trigger is one of my absolute favourite games ever, it just has the most fantastical story and characters that you just love from the moment you meet them.

Chrono Trigger was released in 1995 and is a time travelling adventure story that takes place across diverse times and landscapes, with the original art done by the man behind Dragon Ball Z, Akira Toriyama, it just begs to be explored in a print form.

Bioshock was released in 2007 and takes place in a destroyed underwater society, called Rapture, that was once a utopia. A comic series that documented the rise of Rapture, the discovery of the power granting ADAM, the rebellion and finally the glorious Rapture’s fall into a broken dystopia would be remarkable.

Skyrim, first released in 2011, is an enormous open world in which you complete quests that may involve fighting dragons, trolls, bandits and collecting humming plants. One of the best things about Skyrim is that there is no set path for your character, you can spend hundreds of hours playing before you even start the main story.

If a comic was made about the playable character it would lose a lot of the freedom that makes the game so enjoyable however there are countless stories about the history, legends and lore of the Elder Scrolls universe.

Lots of different mini-series could be made about the different legends from the Daedric Princes to the Wolf Queen the possibilities are almost endless.

What games are missing from this list? Let us know in the comments below.

You can read more about Comics from Mama Jane on her website: Mama Jane Reads A Comic 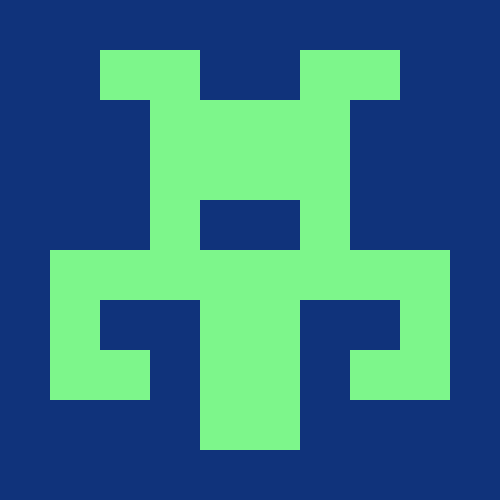