Zombie Army Trilogy Limping to Xbox One and PS4 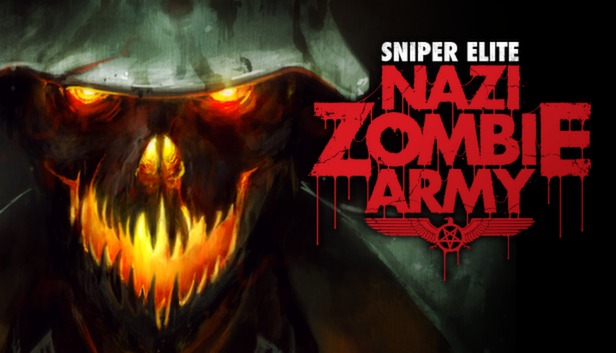 Rebbelion’s critically acclaimed Sniper Elite spin off, Nazi Zombie Army is making its way to PS4 and Xbox One. The games will retail in a trilogy pack that is set to release in the first quarter of 2015.

The game will retail with:

It has also been confirmed that the 2 original games are being remastered and to show their gratitude to fans Rebellion will be offering a discount on the third game.

For more info go to the games official website.