[News] Bioware Looking at the Future of the Dragon Age Series

It seems that the city of Kirkwall has had its time in the limelight. In a recent post on the Bioware forums, Chris Priestly, (posting on behalf of Mark Darrah, who was the executive producer of Dragon Age II), has announced that there is no more planned DLC coming for Dragon Age II, and that the company is looking hard at where the series will go in the future:

“You’ve most certainly heard the rumors floating around [writes Darrah], and unfortunately I can’t really comment on them. However, what I can say is that we’ve been thinking a lot about Dragon Age – what it means, and where it could go. This past year, we’ve spent a lot of time both going back to the “BioWare vault” of games and re-examining them, and looking at some new possibilities that today’s industry allows.”

Many fans of Dragon Age: Origins were disappointed with the direction that Bioware went with DA II, and it seems that the developers are well aware of this. They’re requesting fan feedback,  and are inviting fans to give their opinions on where the series should go, “not just on the forums, or Facebook, or Twitter”, but at upcoming conventions like PAX East.

So it seems as though the Dragon Age franchise isn’t dead just yet. Personally, I’d like to see the next DA game play more like Origins, which seems to be a common suggestion. If you disagree, go ahead and make your opinion known on their forums, or in person at one of the conventions, if you’re lucky enough to attend. If any company will listen to you, it’s Bioware. 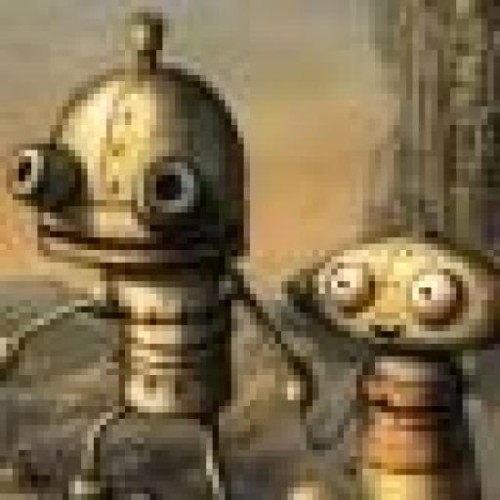