Join the Game Club team as they play around in space with a new special guest.

Can you get the rebel plans to the Federation fleet in FTL: Faster Than Light? Will the boys be vented into space by Catherine when she returns?

Listen to this week’s Game Club for all this pew pew and more! (With special Guest Josinabox)

In this Episode – Faster Than Light Podcasting

FTL: Faster Than Light is Available From

Don’t forget that each system can be upgraded and you can increase your overall power using scrap.

Buy it through the Humble Store 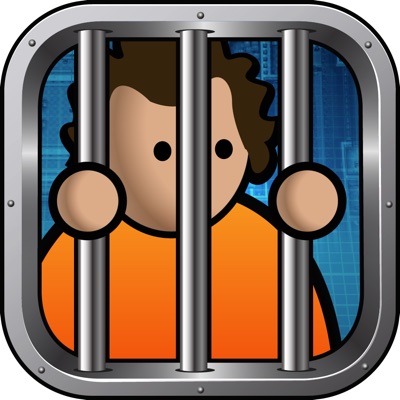