It’s time to get tough on crime in Prison Architect.

Catherine is back this week as we build to maximum security in the 12th episode of the podcast. Can Dan handle the solitary? Does Charles rule with an iron fist?

Listen and discuss the Game Club game of the week: Prison Architect.

In this Episode – Building the Prison System

The campaign with the polaroids and stuff was fun. I want some more of that at all times.

You’ll sink hours into the sandbox mode, be sure to active the random events option.

Will you reform or punish?

Next Time on Game Club…. Bastion

In the game, the player controls “the Kid” as he moves through floating, fantasy-themed environments and fights enemies of various types. It features a dynamic voice-over from a narrator, and is presented as a two-dimensional game with an isometric camera and a hand-painted, colourful art style.

Bastion’s story follows the Kid as he collects special shards of rock to power a structure, the Bastion, in the wake of an apocalyptic Calamity. 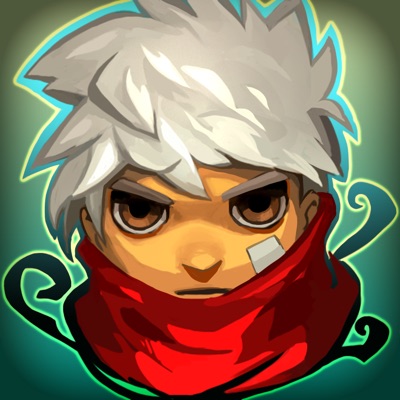