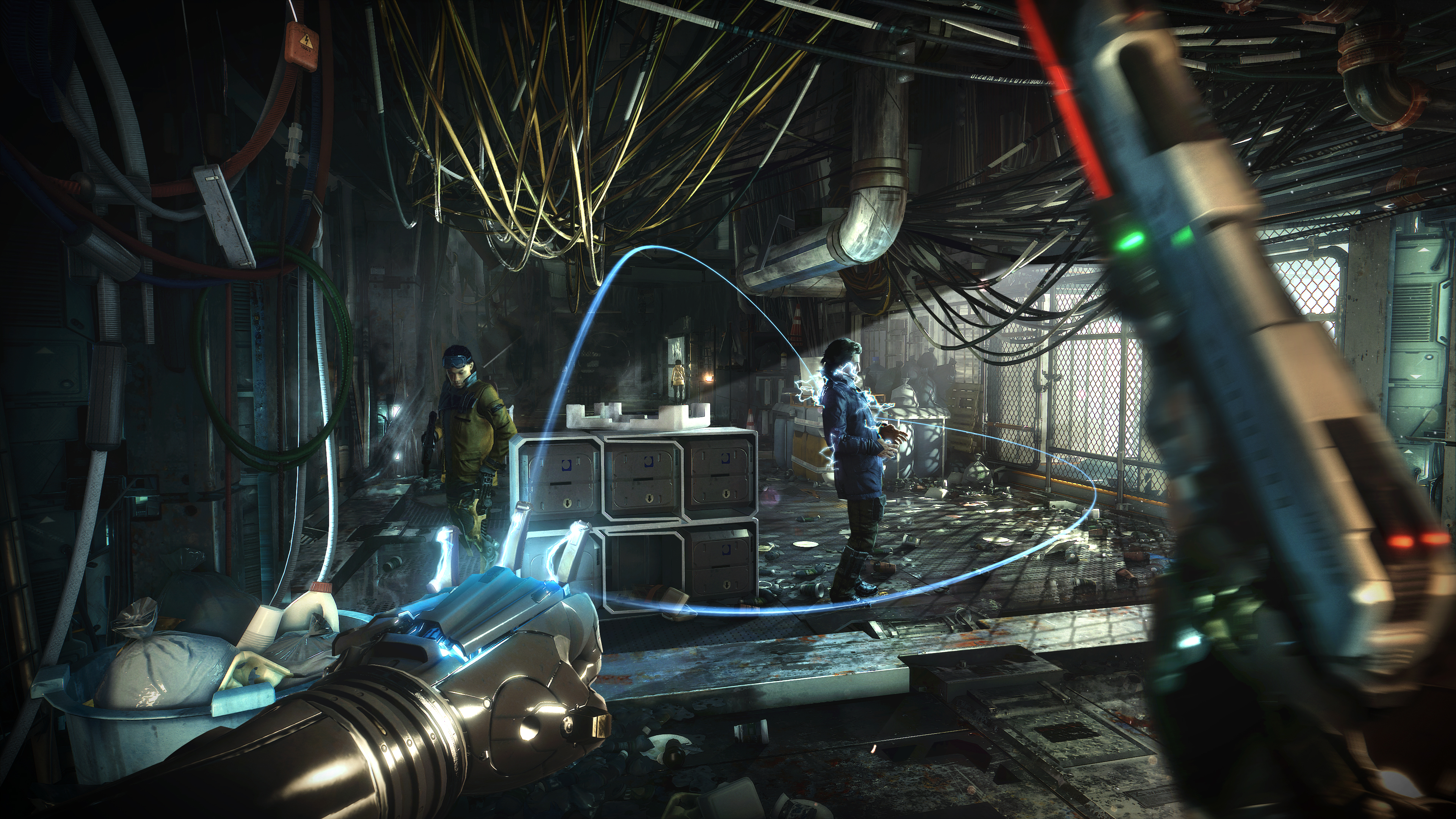 Publisher, Square Enix, has unveiled that their newly erected preorder plan pertaining to the latest iteration in the acclaimed Deus Ex saga, has today been abolished.

Square Enix has revealed that this recent issue is due to profuse fan complaints around the Mankind Divided preorder incentive, but will not compose any issues for the titles slated release date.

For those who don’t know, Deus Ex: Mankind Divided will see gamers traverse the technologically inundated plains of Prague, in which players will be imbued with a slew of enticing new augmented abilities, in order to liberate their fellow augs whom lie strewn throughout the world, and stifle the vile augmented terrorists.