Warhammer 40,000: Regicide is the excessively violent chess on steroids every 40K gamer has wished for when challenged to a game of the plain old pawn on pawn version.

After a single play through I suddenly wished that all my pieces chanted ‘Dakka Dakka Dakka’ in every chess game I’d ever played and that a Queen taking a pawn was the Psyker induced bloody explosion of death I witnessed the first time I initiated this move.

A New Take On An Old Game

Regicide is producer Hamerfall Publishing’s’ first foray in to video games and fuses chess to the Warhammer 40,000 universe. Given the complexity of the 40K tabletop game a puritanical player may find Regicide slightly underwhelming. However, the minor enhancements on the vanilla chess pieces create some interesting opportunities and an almost infinite level of replayability.

Chess Pieces On The Board… With A Tiwst

Each unit represents a particular chess piece in its ability to move; A basic marine is a pawn, a terminator is a castle, a librarian is a queen etc. Layered on top of this is the unit’s individual abilities which are used during the initiative phase.

All units have the ability to snap shoot, this is essentially the addition of ranged fire in to chess. It’s relatively ineffective and killing something outright with snapshots tends to take multiple units, multiple turns. This doesn’t change the fact that your pawns can now open up with a volley of boltgun or ‘dakka’ fire at targets they can draw a line of sight to.

Your back line has some thoroughly more interesting abilities, the Kings of both armies can drop an orbital bombardment, anywhere on the board that damages a three by three grid. The knights can pin a unit down prohibiting them from doing anything in the following turn. From a chess point of view, this can be vital, if you’re a decent chess player who can think moves ahead, try accounting for the fact your enemy will paralyse one of your units for a turn whilst they reposition.

Where you may attempt to force a defensive move, you may end up on the receiving end of an offensive one. Toying with these abilities was great fun and something that had me replaying the basic regicide game over and over.

The AI Is Good At Chess, But Regicide Isn’t Just Chess

Additionally, the basic chess abilities of the AI is exceptional. Given the context of the game this could easily have been glossed over but true to real life, the computer player is very capable of dismembering a human player’s strategy whilst it literally dismembers the back line.

Like most Chess AI’s the computer player is more than capable of looking ahead in its strategy and evolving it turn by turn in response to the player’s moves. Be warned. I did find though, that the AI’s ability to play basic chess was significantly inhibited by my ability to kill off its units with non-chess moves.

It doesn’t seem to account for or effectively respond to the unpredictability of a units special abilities. This is about the only reason the AI player failed my Turing test. Make no mistake though, it knows how to use these abilities itself.

There’s some elements that the evaluation teases that I’m really looking forward to, one being the ability to level up my units with experience and the other being the campaign.

I suspect increases in experience will make the ranged attacks of units almost brutal and increases to the number of initiative points available each turn will make for the same kind of frustration that’s seen many a dice and models hurled across a room.

This game is not quite chess and not quite tabletop 40K, the fusion between the two creates a chess game with a layer of unpredictability to fuel and frustrate even the most tactical of minds. That paired with gratuitous violence left me feeling extremely positive about the prospects for this game. 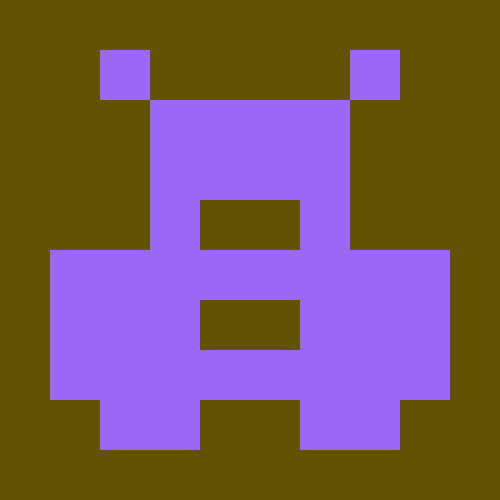