LEGO Marvel Super Heroes was only a matter of time after we’ve already seen Star Wars, the Lord of the Rings, Harry Potter, Pirates of the Caribbean and even the DC universe.

The next geek franchise with assembly required will be LEGO Marvel Super Heroes.

Due out October 2013 for every current generation system and the PC, the new game features over a hundred playable Marvel characters and loads of familiar Marvel locations. Players will be able to take charge of Thor, Human Torch, Captain America, Hulk, Iron Man, Wolverine and even some of the of villains as they visit Asgard, Stark Tower, the Savage Land, Asteroid M, the X-Men School, the SHIELD Helicarrier, and just about any other iconic location you can imagine.

The scale of the threat in LEGO Marvel matches the epic roster and the setting. It begins with the Silver Surfer scouting for the guy with a big appetite. The Surfer’s board is shattered into cosmic bricks, which become the magical MacGuffins that Loki and the cast of baddies are after in the story.

As the heroes, the players have to find and reclaim the cosmic bricks before the villains get a hold of them, and before the Surfer’s scouting mission develops into a much larger cataclysmic threat.

The mechanics are largely the same as in previous LEGO games with different characters having specific abilities: the Hulk can move heavy objects, Spider-Man can use his webs to pull switches and levers, and Iron Man can select multiple targets with his missiles.

Human Torch can melt ice, Thor can power up switches, and Loki can control NPCs and make the activate switches. Building kits, grabbing coins, and basically smashing everything you can see is pretty much par for the course for these games.

There are a few new tricks, of course. Captain America’s shield can deflect weapons, which is useful in fights and solving puzzles. Spider-Man and Wolverine each have special sense powers that reveal new, hidden interactions in the environment. This is especially useful in fighting Loki, who has the power to create false copies of himself to confuse the heroes.

Wolverine is essentially invincible. Instead of exploding a flurry of pieces when he loses all his hearts, he just simply turns into an animated adamantium skeleton who just keeps fighting like normal.

In all, you’ll be able to play through 18 heroes in story mode, with the option to unlock many more for free play later. They’ll be unlocked as they have been in recent games; some become available through the course of play, others you’ll have to find and buy with studs.

You’ll find the new characters in the hub world, which is basically the Marvel version of Manhattan or the Star Wars cantina. You can wander around the streets, interacting with the civilians and cars that populate the word, or head off to any of a number of points of interest — from the Raft to the Baxter Building to the Avengers’ Mansion to Central Park.

You can even visit the editor of the Daily Bugle to pick up specific challenges to complete across the city. If you look especially hard, you might even find Deadpool’s private room, where you can find the comic book viewer.

Are you still interested in LEGO games? We’ll be finding out more about this one in the lead-up to E3. See what other franchises our writers would like to see made LEGO. 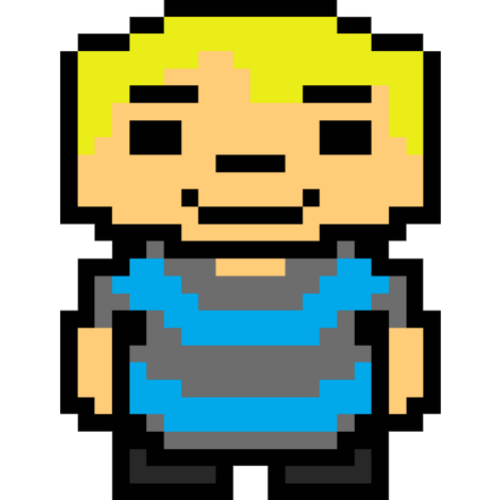