The Acquisitions Inc. Employee Manual handbook as released and now fans can dive head-first into the grind of a corporate ladder right in their very own Dungeons & Dragons game.

Wizards of the Coast teamed up with Penny Arcade to produce a sourcebook featuring the most notorious retrieval agency in the Forgotten Realms.

Players can attempt to climb the corporate ladder as they join Acquisitions Inc. CEO Omin Dran, Jim Darkmagic, Môrgæn, and the chandelier-riding Viari around the table as one of two character types: an intern or a freshly-minted franchisee.

The Acquisitions Inc. campaign has been played by Penny Arcade’s Jerry Holkins and his group of friends for 10 years, with regular appearances at PAX conventions across the country.

Within its pages the Acq Inc. book contains rules on roles within the company such as the ones seen in the weekly ‘The C Team’ game run by Holkins.

A decisionist brings decisive leadership to an Acquisitions Incorporated franchise. They settle disputes and ensure that the team moves forward toward its goals, often serving as a leader (officially or otherwise) and compass for the party.

Hoardspeople are the ones who record money flow within the franchise, keeping track of payments and ensuring that any treasure collected is stored and noted until further notice. They have some role in paperwork, but more than not, Documancers will often absorb this as part of their work.

A Loremonger gathers and collects lore.They specialize in names and places

An obviator creates complex plans for defeating enemies and those plans tend to work.

An Occultant tracks the karmic debt of the party on a tool called an Occultant abacus which tracks kills. Occultants gain access to the augury spell to help divine future potential.

Secretarians serve as a go between between parties and the HQ. What they do exactly is unclear. They gain extra proficiency in certain tools and can gain access to flyers and brochures to help promote the franchise.

Their role within a franchise is mostly related to mapping and route planning, as well as noting down visited locations. They also often end looking after the mode of transport whether it being a cart, a ship, or a teleportation network, due to the familiarity that is required for them to successfully carry out their role.

They are tasked with recording events, describing situations and also controlling contracts. They are also a mainline communication with The Head Office, which means that they often end up making most of the Decisionist role redundant, due to their first hand source of information, which often helps when deciding upon action.

Even the press release (Seen Below) has its tongue firmly in its cheek with the style of Acquisitions Incorporated having little regard for the safety of its employees.

Due to a recent surge of deceased workers open positions, Acquisitions Incorporated is currently offering a once-in-a-lifetime opportunity to create Fan-chises™.

The Acquisitions Incorporated sourcebook, compatible with the Forgotten Realms or anywhere else in the Multiverse, has everything a budding replaceable cog valued employee needs to keep themselves both profitable and alive1.

This manual contains 224 pages of insider secrets including a never-before-seen adventure for characters levels 1-6. Franchisees can learn the ropes with this gripping tale that is 100%2 safe. Discover completely new content including new spells to master, an introduction to an all-new race, and our patented character positions to help anyone join the company and push us well into the black.

“Seeing our Acquisitions Incorporated campaign enter the canon of the Forgotten Realms is a dream come true,” said Jerry Holkins, co-founder of Penny Arcade. “The book is stuffed with content for Dungeon Masters and players alike, and I can’t wait to hear about their adventures.”

1. We at Acquisitions Incorporated are not responsible for any bodily harm that may occur when using the manual.

The Acquisitions Incorporated book is available now for $49.95 and can be purchased from the Penny Arcade store, Amazon and hobby stores. 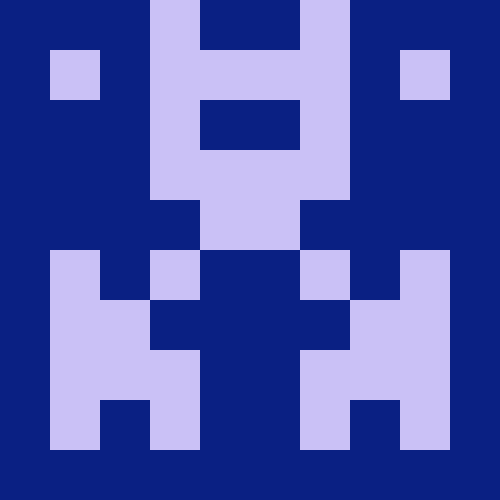 Best Maps for The Wild Beyond the Witchlight