The Rumours were in fact true, there’s a new Borderlands game in the works!

2K has announced a new game in the Borderlands Series, which is called; Borderlands: The Pre-Sequel, they did state that the game was going to called Borderlands 1.5, but was later dropped for the current title.

It’s being developed by 2K Australia, the developers behinds the first 2 Bioshock Games. Borderlands: The Pre-Sequel is currently co-written by Anthony Burch, whom wrote Borderlands 2. And as the Title of this article Suggests, it is currently, in development for Last generation consoles, like the Xbox 360, and PS3 and as well as being on PC and no word on it being on Mac as for now.

The game will take place between the first 2 games in the series, and is set on Pandora’s Moon; Elpis and Hyperion’s Moon base, you will be accompanied by an adolescent Handsome Jack who was introduced in the last game, Borderlands 2, you will also be able to play with a new roster of characters, who are Handsome Jack’s 4 Lieutenants, which are:

Wilhelm first debuted as an early Mechanised boss in Borderlands 2

Athena can use her ‘Kinetic Aspis’, which is her shield with the Omega sign on it, she can absorb bullets and damage and then throw them back at enemies, she first showed up in The Secret Armoury of General Knoxx DLC for the First Borderlands game, as a Crimson lance assassin.

Nisha first appeared as the Sheriff in a shanty like town of Lynchwood, who was also a Boss in Borderlands 2.

More of the same Borderlands you’ve grown to love

Making a return will be the randomised guns and Loot as well as a few new features like the 2 new weapon types; ‘Cryo Element’ and ‘Lasers’, and Will feature Low gravity movement, new moves like the ‘Ground Pound’, jet packs and an Oxygen system which is called ‘Oz’, the player collects ‘Oz Kits’ and must manage their oxygen levels, because Oxygen is also what powers the players jet-packs, as well as used to breath in space.

Borderlands Pre Sequel is Slated to be released Fall of 2014 later this year, on Xbox 360 and Playstation 3. 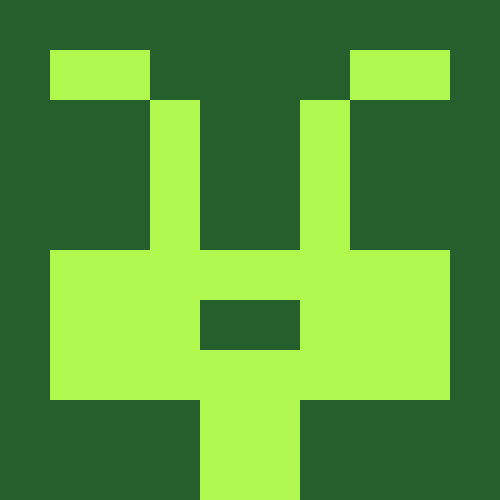