With the success of several action RPGs in the past few months, (Mass Effect 3, Kingdoms of Amalur, and so on) does Witcher 2 still have the raw aspect of the role playing genre that we’ve known to love on Xbox? Or is this solely a ‘mouse and keyboard’ title?

This plot of this iteration revolves around the previous game’s (Witcher) mysterious monster slayer, Geralt of Rivia situated in the dark and medieval world of Temeria. The King of this chaotic world, Foltest is murdered by an obscure figure with the only witness being Geralt. Framed for the actions of a rogue witcher who knows of his unknown past, Geralt sets out with his magical girlfriend Trish and the notorious captain Vernon to capture the assasin and prove Geralt’s innocence. 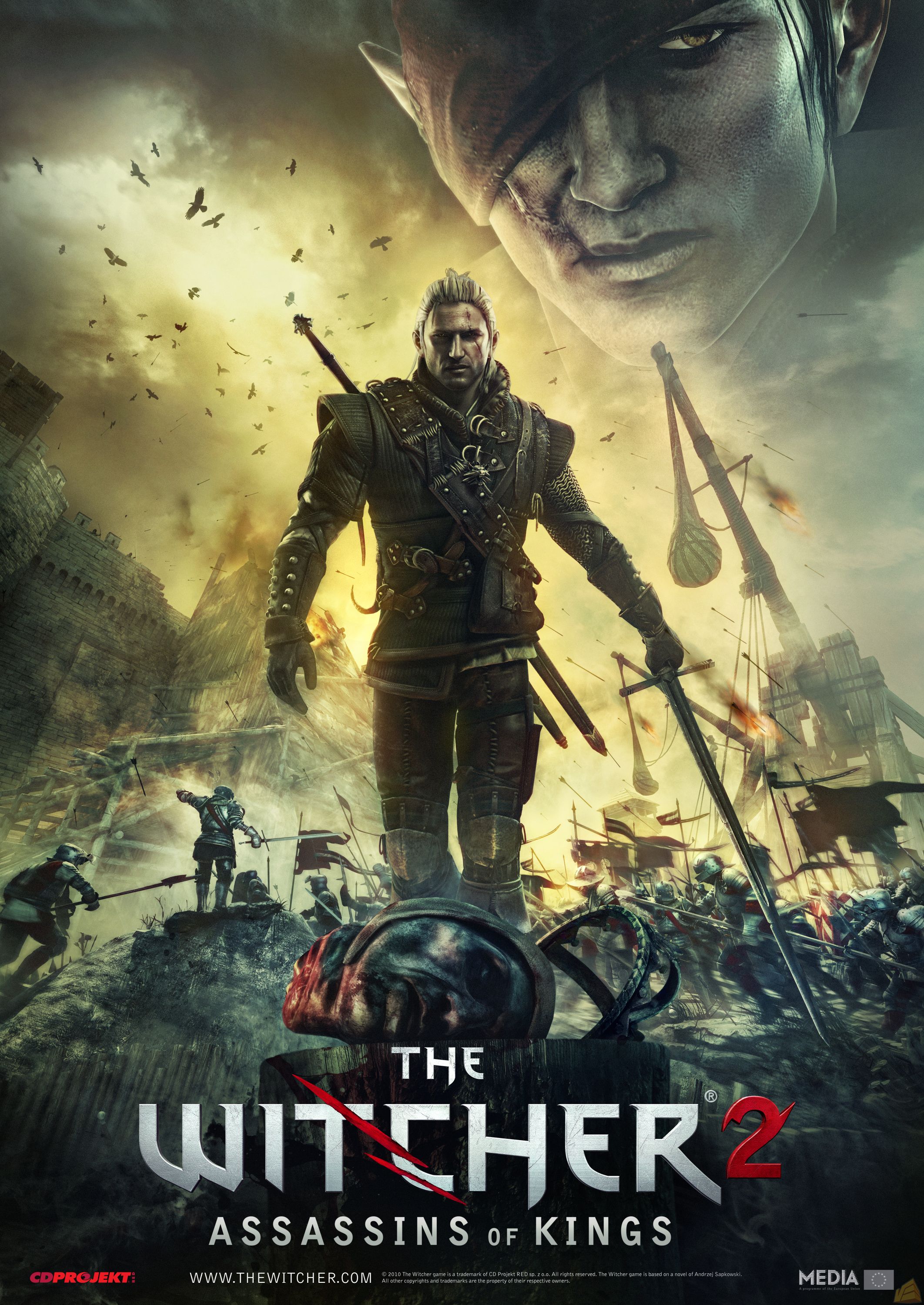 Although, this isn’t the only plot in the game. Aside from the Assasination of the King, there are several sub-plots and political disputes within the world. For instance, there is a constant disrimination towards the elvern and dwarven race and this racism is so astounding, that there are scenarios in which genocide takes place. As you can tell by now, Witcher 2 is a very mature game. It not only involves racism and assasinations, but politics, economy, dense amounts of backstory and the history of the Witcher franchise.

Incidentally, within these plots there are multiple occasions where  the player can choose from a diverse selection of dialogue options. For instance, when I was adventuring in the forest and came across a man in pain, I had the choice of either blantly ignoring, sympathetically approaching or viciously assualting him (Hint: I chose the death option!). However sometimes these options can alter the entire storyline.

(MASSIVE SPOILER ALERT!) For instance, when Trish was kidnapped, I had the option to go with the patriotic captain who despised the minorities (Elves and dwarves) or help those minorities defeat the village’s leader and obtain freedom. (END MASSIVE SPOILER!)

As the game is brilliantly scripted, the game’s design and world is no different. Within each zone, there is complete originality in each individual country that distinguishes itself from another such as the lush forests outside of the pirate themed port town of Flotsam.

Aside from the plot and environment, the combat in Witcher 2 is superb. Not only can you cast magical spells (posses enemies, cast fires and set enchanted traps) and slash swords at your fearsome foes, but you can set vicious traps and propel explosive, poisonous and defensive bombs at your disposal. Though, when Geralt isn’t smashing his enemies and needs an enhancement, the alchemy part of the game is truely showecased. With the alchemy skill, Geralt can alter his abilities from his vision at night to enchanting his legendary sword.

Without extending this review to an extended essay, I’ll conclude by revising my original conudrums about this title. Witcher 2 most definately has the raw aspect of the classic RPG genre and is a masterpiece regardless of if it’s played using a mouse and keyboard or the modern day controller!

The Witcher 2: Assassins of Kings is available through Amazon and other retailers for PC and recently Xbox 360. To learn more about Retawes, read his intro article here. 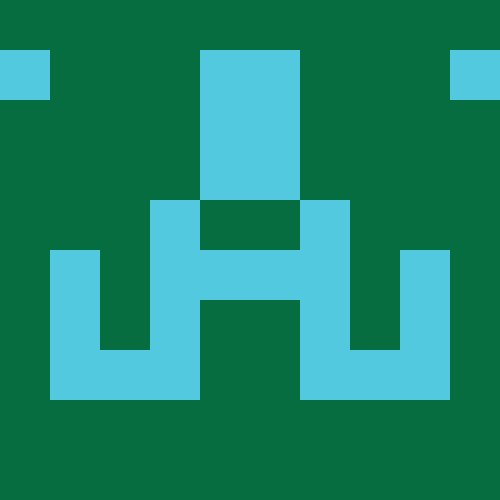