SUNLESS SEA is a top-down exploration game, where you are the captain of a ship exploring the vast unknown of Fallen London – a sunken world

The game was released in Feb 2015, but was recently re-released on ioS.

You have to carefully manage your food, fuel and terror, as you find new islands, shipwrecks and cities. Intricate storytelling and backstories of your crew are revealed as you play (and die) repeatedly, as you explore the Neath. Will you leave a legacy of sea captains? Or will your ship vanish into the depths of the ocean, remembered by no one.

Fight sea monsters. Die repeatedly. And never, ever look too closely at the zea below.

In this Episode – Sunless Sea

Sunless Sea is Available From:

Take the helm of your steamship and set sail for the unknown! Sunless Sea is a game of discovery, loneliness and frequent death, set in the award-winning Victorian Gothic universe of Fallen London.

If the giant crabs, sentient icebergs and swarms of bats don’t get you, madness and cannibalism certainly will. But that old black ocean beckons, and there’s loot for the brave souls who dare to sail her.

Betray your crew, sell your soul to a Devil, marry your sweetheart. Survive long enough and you’ll achieve your life’s ambition.

You will die, but your legacy will live on…

Amazing writing, make sure you’re happy reading it. The music is incredible.

Catherine put in over 80 hours… this game may have been made for her.

I’ve played both Sunless Sea and Fallen London. I love them both for a sense of place they create. Each time I’d leave the London Docks I’d stop by Hunter’s Keep to have tea with one of the sisters. One time I visited I triggered an event that I’d never seen before that resulted in the destruction of the Keep. I felt a real sense of loss every time I sailed past after that.

Yeah, I really love that game but get angry playing it. It is like they tapped two different games onto each other and they don’t quite work.

Congratulations. The October labor lottery is complete. Your name was pulled. For immediate placement, report to the Ministry of Admission at Grestin Border Checkpoint. An apartment will be provided for you and your family in East Grestin. Expect a Class-8 dwelling. 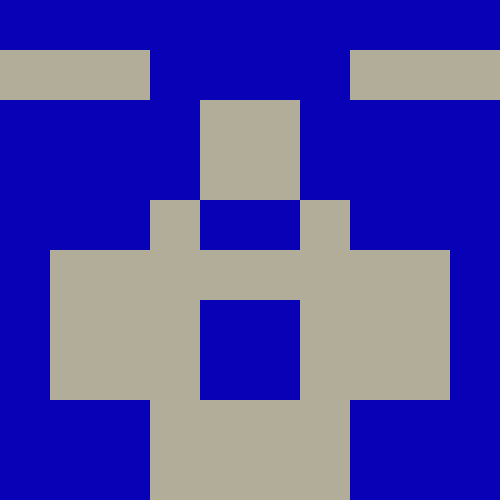