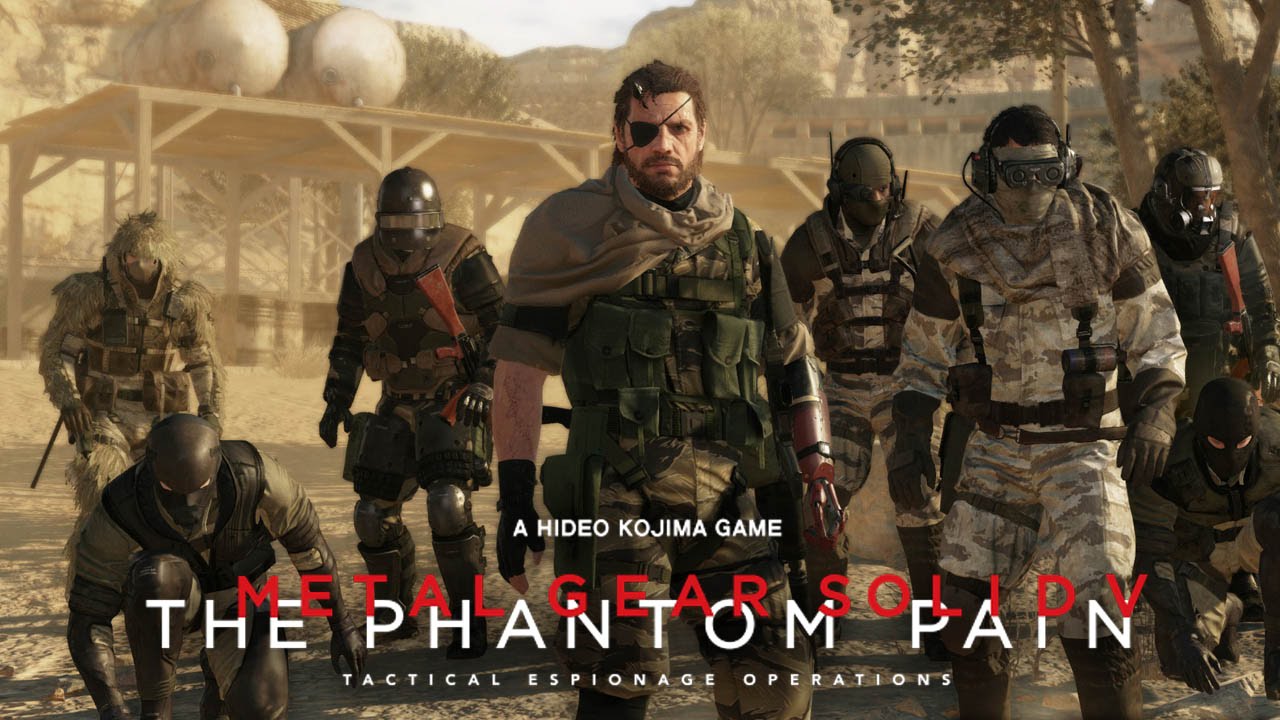 The most recent iteration of Metal Gear Online will feature larger maps than previous titles have ever boasted and will easily be able to accommodate snipers.

As well as this Konami also revealed that an auto aim feature will be implemented into the title that players will be able to toggle on/off, whilst the the game’s control scheme will remain similar to that of Ground Zeroes’ input, albiet slightly retweaked by the developer.

“While we appreciate all fan feedback, we aren’t looking to fans to decide our entire development plan. We are experienced professional game designers/developers and ultimately decide what works best for the game. Rest assured however we continue to listen to the community and will revise the game as needed. That is why we have sought the community for feedback and regularly take it in. We appreciate the support and hope you will enjoy the system, as free or limited as it feels in context of the game.”

Konami has also confirmed that Metal Gear Online, the multiplayer component that comes packaged with Metal Gear Solid V, will support up to 16 players across PS4, Xbox One, and PC.