Final Fantasy Type 0 is a major deviation from previous titles in the Final Fantasy franchise, with it’s new and unique combat system, a darker story, and a vast array of diverse characters. However this change is not the breath of fresh air that many hoped it would be and instead trades story for gameplay.

The story focuses on Class Zero, a group of fourteen students from the Vermillion Peristylium, a magical academy in the Dominion of Rubrum. One day, the Militesi Empire launches a fierce assault on the other Crystal States of Orience, seeking to control their respective crystals. When Rubrum is eventually attacked, Class Zero are called into action and become entangled in both the efforts to push back and defeat the forces of Militesi, and the numerous secrets behind the war and the existence of the crystals.

Team Work Is Your Best Option

Each time an enemy succumbs to their deadly wounds they will emit an energy named Phantoma. This energy possesses the ability to replenish a certain aspect of your character from your vital mana bar, to your irreplaceable HP bar. As well as replenishing Hp or mana the Phantoma also plays a significant role in the games leveling system, the Alto Crystarium. This section gives the player the ability to level up certain aspects of their chosen character from health, to spells.

Type 0’s spells consist of five separate categories, Rifle (RF): This type shoots out straight in the direction of the target. It travels far but has narrow range, and when upgraded it will obtain the ability to penetrate the more ferocious enemies armor. Bomb (BOM): This type is effective in the player’s immediate surroundings.

When upgraded to BOM2 the ability will be able to last longer and can damage enemies that come in contact with the spell by dealing out more hits. Missile (MIS): This magical ability will swiftly follow your target before unleashing it’s fierce magical ability. When upgraded the spell will become obsolete in swift situations but will retain it’s homing trait until it makes contact with it’s target, rendering it a formidable foe.

Type 0 Accommodates Various Characters, It’s Your Choice Who You Play As 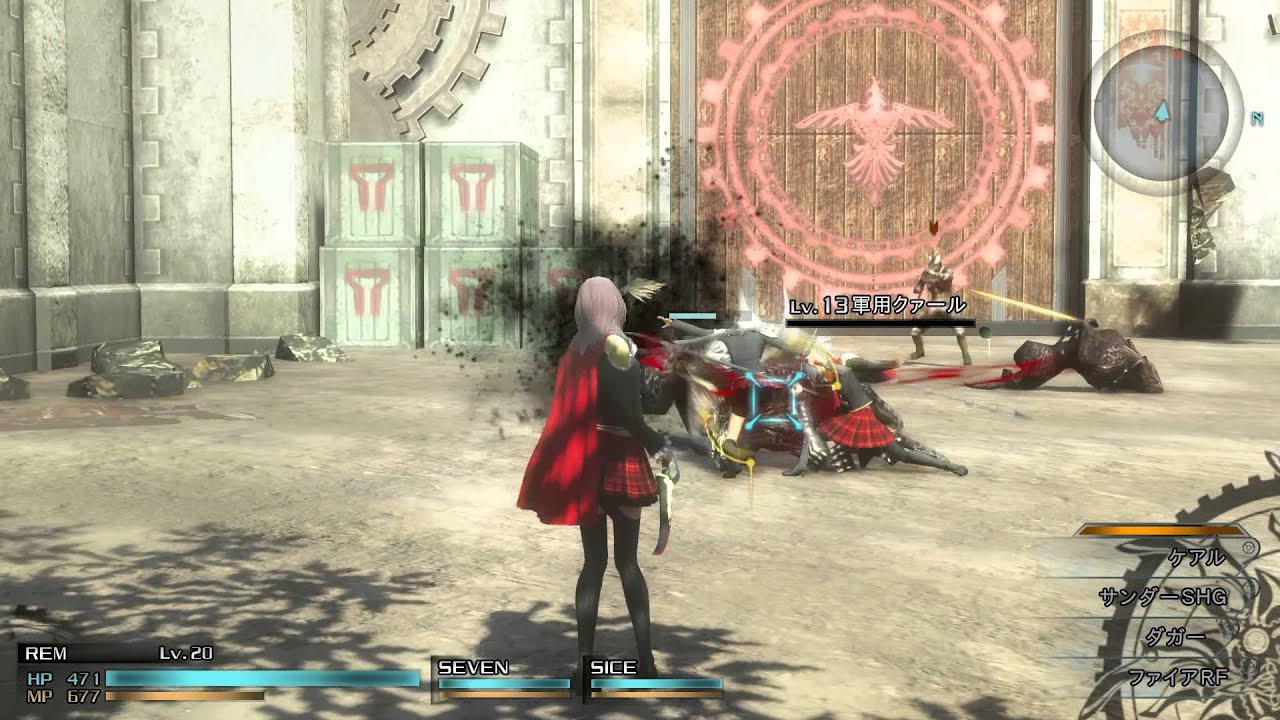 Final Fantasy Type 0 accommodates various new and riveting elements that have never before graced the series. The game is definitely a departure from the games roots and will likely inspire various games in the franchises future. However combat is often clunky and narrative is poor, but there are easy fixes to these issues such as the inclusion of Japanese voice actors whom are accompanied by English subs, and a vast array of diverse characters to choose from.